Say goodbye to your bad habits

Many researches have shown that spending time in front of TV has a bad influence on your health and psyche. One of the experiments has been conducted on the group of 222 people who were deprived from their favorite music channel for five months. The result was fascinating – their verbal aggression was reduced for 30% and their aggression towards other people and objects has been reduced for 50%. 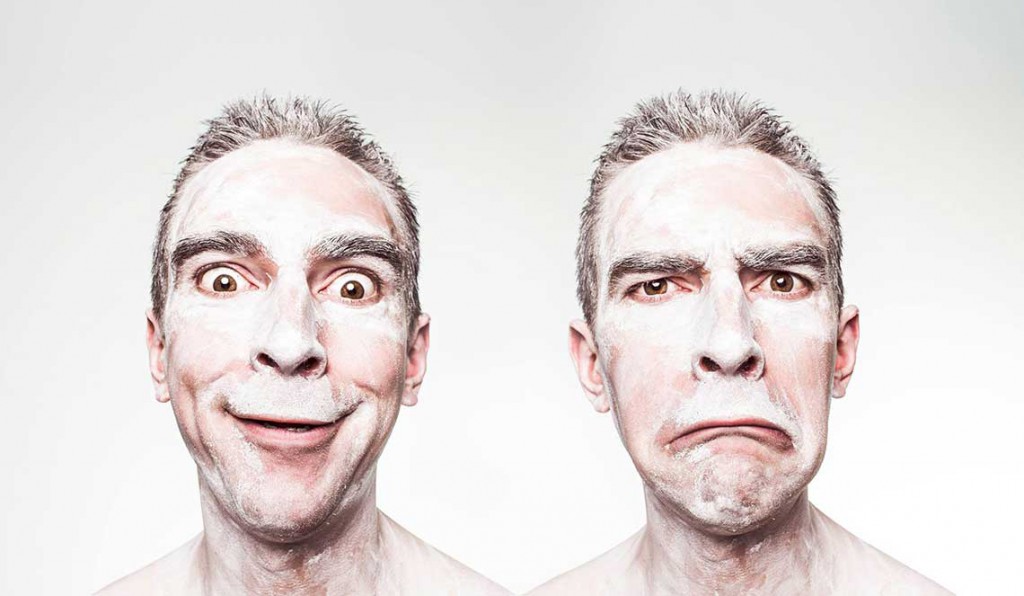 Researches also show that the metabolism is significantly slower while watching TV program in relation to the phase of rest and the amount of unconsciously eaten food is greater as well.
“The first step in taking control of the addiction is to become aware of it” – says neurologist Gregorij Nazarov in his book “We often do things that we don’t even notice – we eat something along the way, we consume the same drink over and over again, we smoke. My suggestion is that you write down immediately everything that you do – when and how much you have eaten during the day or night. If you decide to stop being addicted to a certain foodstuff, start after two to three weeks of recording your eating habits. It is also advisable to take daily measure on the scale and write the data in your diary.”

We can be close again – who needs a fake smile?