Who has separated sex from love? (Zoran Milivojević)

Sexuality in the Balkans

A minimum of 100 million sexual intercourses occur daily, which means that around 65 000 couples are having sexual intercourse at this very instance. Married couples have sex 68.5 times a year, which is little over once per week. However, newlyweds do it more often, while every fifth married couple has sex only 10 times a year. Sex has always been an important aspect of adult life; sexually intelligent people can discuss needs with their partners. They have got certain sexual empathy which allows them to feel the emotion they are transmitting to their partners. Sexual intelligence implies that in addition to their own desires, they are able to read their partners’ desires and intentions. The greatest enemies of development of sexual intelligence are taboos and suppression. Freud wrote about this in his ‘’Sexual Theory’’, and he tried to explain the importance of sex and using sexuality to explain certain phobias, fears, depression and causes of dissatisfaction. 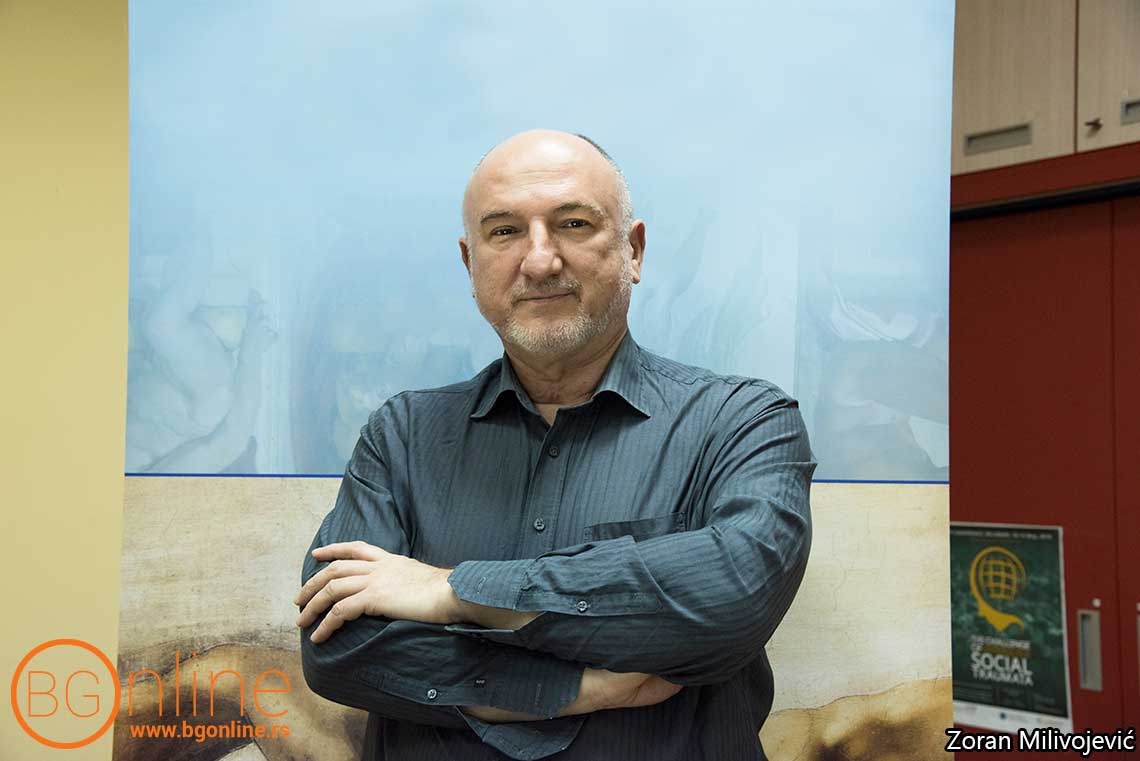 When two people have been together for many years their priorities start shifting, and one look at their partner usually doesn’t kindle sexual desire anymore, and different roles and responsibilities are taken on, mentions the renowned psychotherapist Zoran Milivojevic as he tries to explain the decrease of sexual activity over the years. He also aims to shed light on sexuality in the Balkans, the beliefs, misconceptions, taboos and prejudice for BGonline:
-Our people have a healthy relationship towards sexuality. Just think about erotic poems collected by Vuk Stefanovic Karadzic. However, we live in the era of globalization and people are under the great influence of media, pornography etc., so there is an omnipresent tendency to separate sex from love in addition to very liberal sexual practices, and an increase in openly homosexual behavior. When it comes to stress, it has been with the mankind throughout history, therefore we would have died out a long time ago if that was truly the reason. Modern people don’t perceive sex purely for the purposes of procreation or fulfilling marital duties, but rather as something fun and playful – many people end up seeking comfort in sex to the point of addiction and promiscuity. This is especially so for men, but overall, when people are sad or anxious, in other words when they are dealing with the negative aspects of reality, they lose interest in fun activities and consequently sex.
How conservative are people in the Balkans when it comes to sex?
-I think that we are not because sexuality is pretty much out in the open. Foreigners who visit our country think that sexuality is over-emphasized in terms of dress, makeup and our manner of communication. All of this is of course subject to different interpretation depending on the place of origin. Smaller cities are without a doubt more conservative, at least when it comes to expressing sexuality in public, and things tend to differ when it comes to intimacy. Younger generations are very liberal and their exposure to pornography at an early age makes them want to prove themselves older than they are and more modern. There is certain conservatism in regard to couples’ communication about sex, and their personal needs and fantasies. It occasionally happens that two people have been in a relationship and had sex for years but have never really talked about it mostly for fear of hurting their partner or being judged by them.
What do people worry about the most?
-Male fears regarding sex are mostly about performance in bedroom. It is a well-known fact that men are concerned about the size of their penis and whether they are good lovers. It is also known that men often take responsibility for the woman’s orgasm and if it doesn’t happen they start contemplating whether they are good at sex, and this is when problems might occur. We can notice the similar patterns with some women who fear that their man might walk out on them, so they make a great effort during sex to please their partner sexually, thus tying him to themselves and deterring him from thinking about other women. Mature women tend to burden themselves with an idea that they need to remain sexually attractive, which sometime produces the exact the opposite effect.
How do you explain the theory that sex is for those who are poor?
-That is an arrogant and meaningless statement. If that was the case, it would mean that rich people found no pleasure in sex. A statement such as this is called pseudo-rationalization in psychology, meaning that when we are rich we have the possibility of enjoying many other things, which makes not having sex or not enjoying sex less important. This might have been the case with wives of the rich, but we know that many rich men have been caught in sexual affairs or perversities, and that their wives were having sex with fitness instructors or similar.

A neat desk as a prerequisite for success