Where does the lack of parental love lead to?

BE RESPONSIBLE FOR YOUR OWN HAPPINESS

Why are you insecure? Self-doubt and discomfort go hand in hand. Whenever I meet an insecure person, I see traces of anxiety inside of them, more or less visible. This kind of dynamics is formed as early as our first steps. Children consciously build and define their relationships with others, especially their parents. For this, there are rules, with some exceptions of course, as well as foundations for all our insecurities. 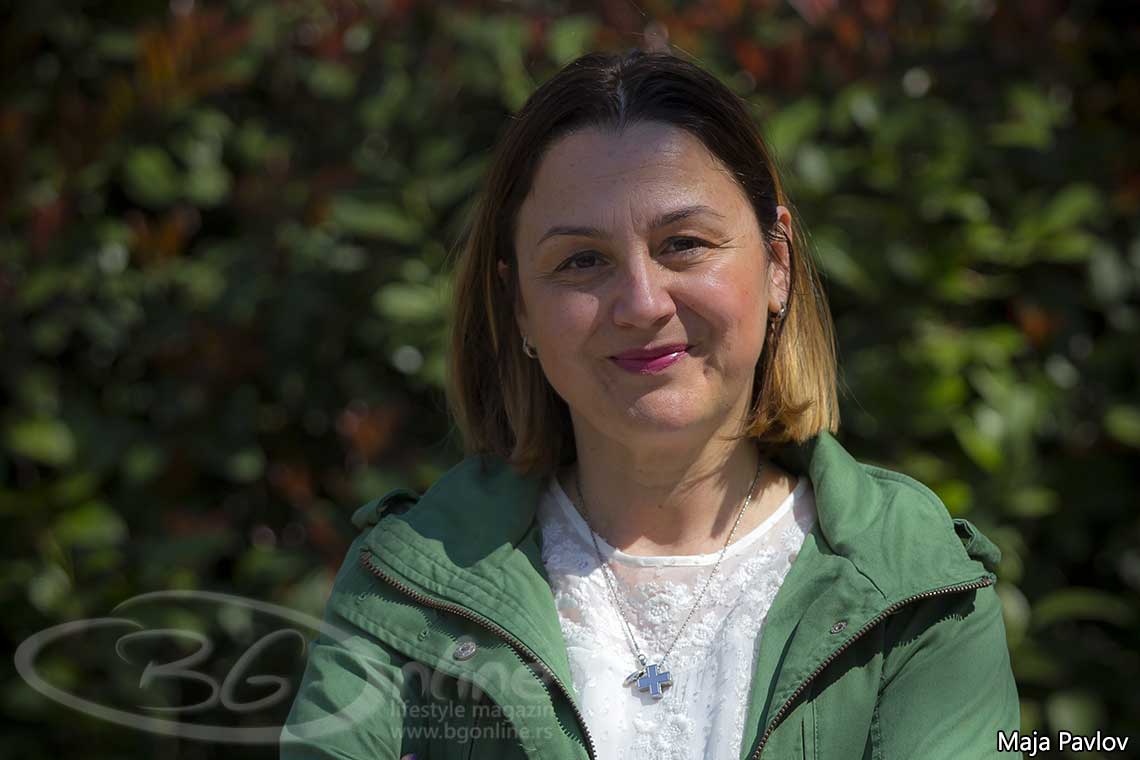 In their package of emotional insecurities women often pack their appearance or lack of appeal. Men, however, tend to question their professional or financial (in)competence or sexuality. Some people feel uneasy when communicating, so they use therapy to learn how to express themselves without feeling bad about it. In certain stages of my work, no matter how strong a person may become after psychotherapy, they sometimes have a hard time making an important decision – staying in a relationship, starting a business or breaking major news to someone.
Insecurities come from our desire for acceptance and love, which is perfectly natural. If a person feels belittled, their actions are sure to be rejected, which brings about a vast amount of self-doubt. Gender often comes into play here, as parents and society have certain expectations which vary depending on a child’s gender. In the heart of every insecurity we have is the way others react to the things we do. It is the first feedback we get about ourselves and our actions.

I believe a father’s influence is incredibly important in any girl’s life, even if he is no longer alive. However, what happens when your father’s been depressed for as long as you can remember?
One of my clients has a father she couldn’t depend on due to him being passive, ill and in a way, isolated. He mother took up his role of helping, protecting and seeking ways to keep their family whole. Because of this, my client eventually developed a certain way of thinking: “If I am acknowledged, accepted, kind, loved and secure – I am alive and living.” With the lack of all this came an existential crisis in this child’s mind. In time, she set herself on a path to becoming dependent on people’s support. This was best shown in her symbiotic relationships with men and her inability to leave a bad relationship in fear of losing herself. She found herself inside a sort of armor, while leaving it was always followed by panic, fear of various illnesses and the feelings of anxiety and insecurity.

It happens to the best of us

I had another client who, after a failed marriage, spent ten years with a man twenty years older than her who hadn’t legally left his previous wife. He was unreliable, he pressured her, demanded that she should not expect much, even expected her to pretend she didn’t know him in public, never giving a second thought about the future. The psychological trail also led to this client’s father, who had passed away before she got into this relationship. His role in her parents’ marriage was feeble, as her mother had always been the dominant one. My client’s leaving this relationship was quite intense and painful, as was the psychotherapeutic recovery.
We could argue that Freud was right in saying that our anxiety is greatly influenced by the lack of parental affection. However, even the best parents make mistakes. It’s completely normal, though this statement doesn’t really help. The question put in front of every adult sooner or later, especially when they seek psychotherapeutic counselling, is how to overcome the lack of security and distrust in others, as well as the feeling of seclusion and self-pity? 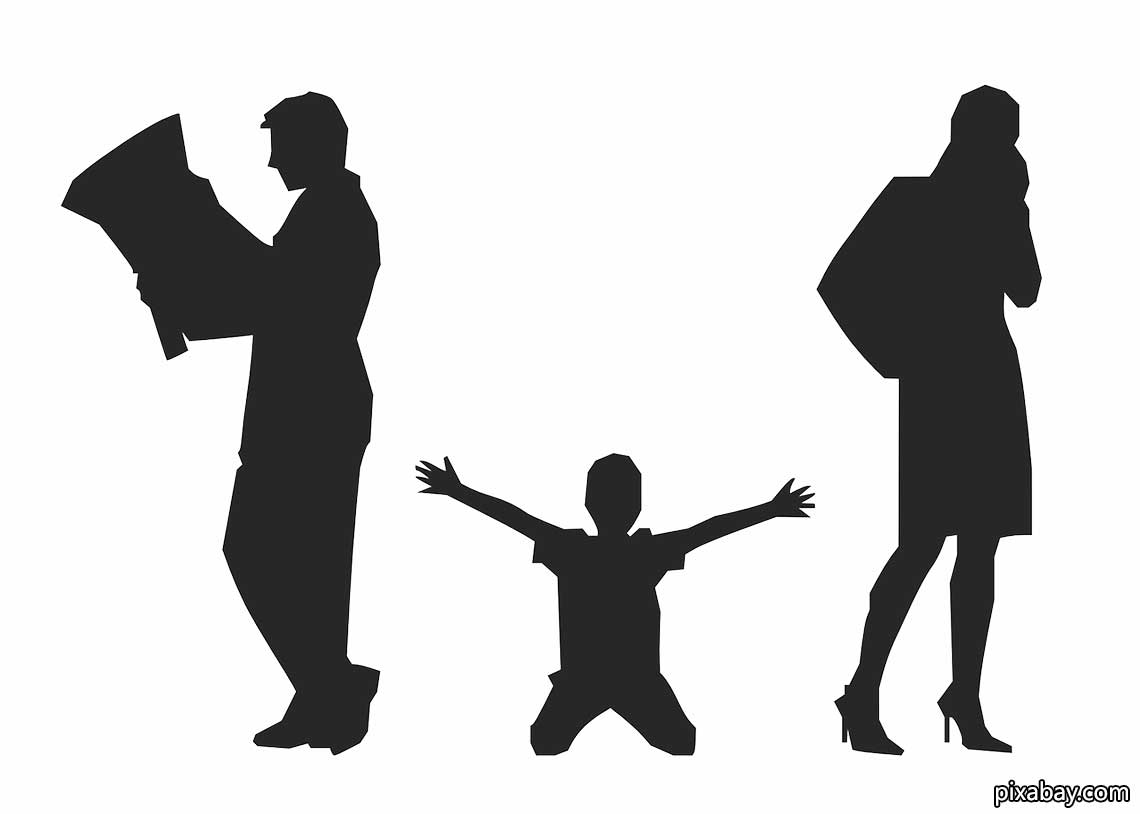 This may sound absolute, but I’ve found that unease is very often connected with the fear of death. People who haven’t grown up with a protective parent tend to feel like there’s danger lurking around every corner and that they can’t rely on anyone. When faced with existential fears, we have the need to identify a person that will create a feeling of us being constantly protected give us something to believe in and find some sort of meaning in. In their inability to find this, people are more prone to feel uneasy. The need for unconditional acceptance is a vital part of growing up and, though some lose it over the years. That is why we should acknowledge the feeling and take action. While it was once just a feeling, though essential for survival, an adult can build their own reality through effort and become their own source of self-acceptance. This begins by waking up one day and legitimately choosing yourself despite every obstacle.

When a client of mine felt wronged by her mother or cousins, her father kept quiet, he never interfered or protected her and instead he just backed away, which made her feel betrayed. Her father letting her down caused her to direct that feeling toward everyone else later in life until she came to the sobering realization that, no matter how correct that feeling was, she shouldn’t reflect that kind of behavior on her surroundings, as it deprived her of honest connections. She had a choice to make. She could either favor avoiding others as a form of self – protection or risk taking the psychological path of leaving the past behind and facing her life head-on.

Putting a child through strict parenting measures leaves an impact on the child’s mind and often results in the child feeling helpless and lonely. It’s that feeling of being unloved, misunderstood and, amongst all that, alone, that drives us toward self-pity. Upon realizing how much a person enjoys and accepts her company, my client began to appreciate what that person wanted to do for her, not just what they succeeded in doing. Their intent of making her feel better or helping her restore faith and bring her focus back onto the things she already had, rather than on what was missing. Still going strong, this brave, young woman is determined to help herself by being responsible for her own happiness every day. She began seeing more similarities and less differences in situations and the people she works with. Slowly, her unease and self-doubt lost their intensity and faded into the history of her growth.

Learn how to manage stress