‘How can someone who’s a great hedonist change their eating habits?’ one man asked a nutritionist Ana Lipowatz, convinced that such venture would be mission impossible. Ana, a nutritionist educated in Austria, who has numerous patients throughout Europe, explains that people with increased body weight call themselves hedonists, referring to positive aspects of that title solely. Hedonism, whose sole purpose and goal lie in the aspiration towards pleasure, after some time turns into its complete opposite. The art of delight is also a process and requires lengthy training. What amount of pleasure is not too much? Moderate degree of hedonism will not diminish your enjoyment in food, but result in a positive way and lead to a happier, better and a longer life, which looking at the broader picture, is the purpose of life. The thing that a great number of nutritionists together with Ana Lipowatz advocate is that people should go back to some healthy habits, and start from devoting certain time to the preparation of food and each and every meal. We consume much more food when we eat in a hurry. It takes about twenty minutes for our stomach to send a signal to our brain that it is full, and many people finish their meal in 5 minutes.- By doing this, we will add another dimension to food,- explains Ana.
– It is necessary to break with bad habits, such as eating on the street or in the car. Obese people most often eat on the street. How we eat and our dieting styles are one of the five cultural distinctions that characterize a person and a nation in general (language, religion, history, art). The worse food you eat the faster you get to like it. The percentage of fat in our food is not the biggest problem. For example various additives and so called flavor enhancers that can be found in street food are the key reasons for the outbreak of allergies that did not exist fifty years ago. Everything wrapped and in cellophane including bread should be avoided. The beginning of a healthy diet includes maximum cut down on processed food, return to buying food at green markets and cooking. Take out the pressure cooker from the dust of your pantry and cook that lunch in a fast and easy way like our mothers who were just as busy as today’s women used to do. More ingredients are preserved by cooking fast at high temperatures than by stewing at low temperatures over long periods of time. 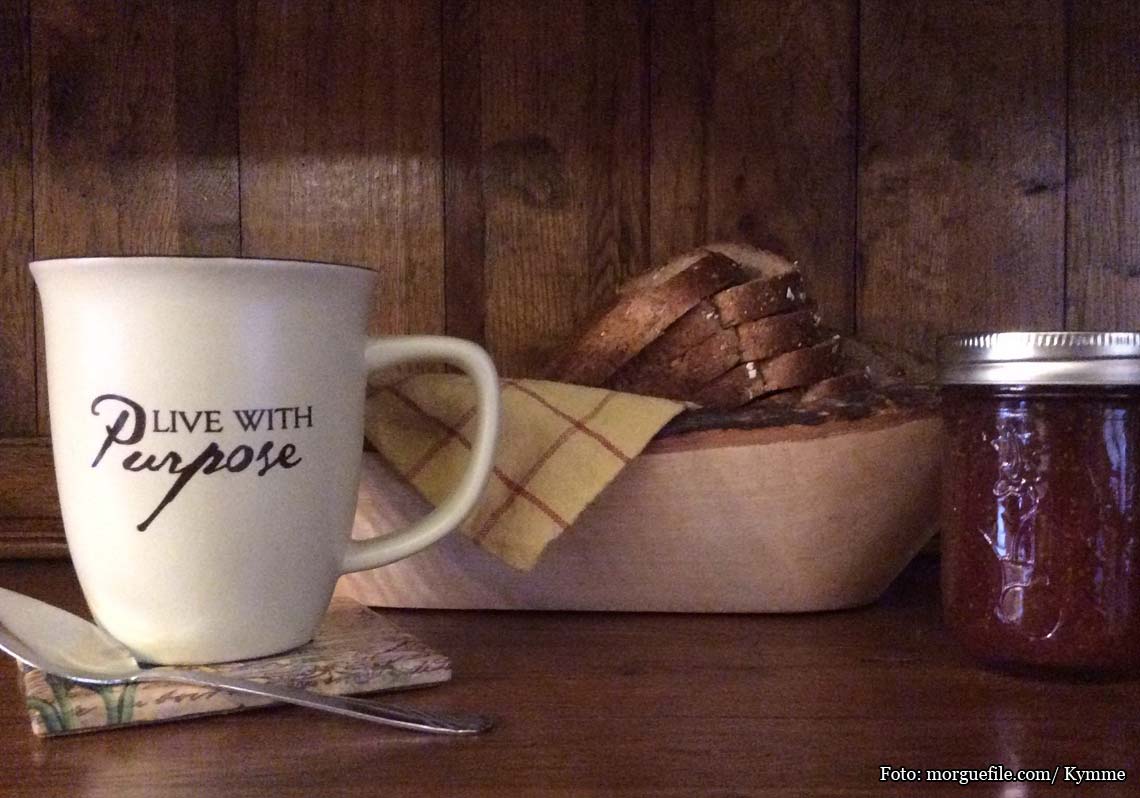 It is Ana Lipovitz’s opinion that allergens remain a big problem for those who practice raw food dieting.
-Allergens are ”killed” by long heat treatment. A child that is allergic to red apple will not have an allergic reaction if they eat it in compote.- According to Ana raw food dieting provides benefits to those with serious health problems, but it is very demanding if you accept it as your regular dieting regimen and children do not easily accept it.
During a new nutrition regiment, which as Ana Lipowatz mentions should become a permanent nutrition regiment, everybody encounters some crisis during which they give up and start eating high-calorie and unhealthy food.
-Moments of crisis often accompany difficult processes, but that is the moment when we should all say to ourselves I have a new plan’ starting from tomorrow’. We all fall and get up throughout our lives, but what’s important is to rise above. It is important not to falter. Program Fett-frei doesn’t offer a magic pill, but it makes the road of change easier, reveals the inner strength which all of us posses, the strength that will help us overcome crisis and change ourselves for the better. ”It is not a torture” is the phrase that my clients most often use to describe how they feel about following this diet. They feel good in their own skin, eat everything and lack in nothing but most importantly have the impression that they will not gain weight again. Fett-frei diet offers a permanent way to get rid of unnecessary weight to all those who need it.- Bread is the foundation of Ana’s Fett-frei diet program.
Another piece of advice from Ana is that you shouldn’t go to sleep feeling hungry.
-If you deprive yourself of something, yo-yo effect is inevitable, since mechanisms for collecting energy get activated. Many factors influence this hormones, lifestyle, psychophysical condition among other things. During sleep it is our task to keep the level of insulin within a range that is neither too high nor too low, a so called ‘level of fat burn’. We don’t burn fat when we are hungry. Skipping meals lowers our basal metabolic rate and leads to weight gain. Despite all attempts and trends, a normal meal which contains carbohydrates, fat and proteins in balance, is still considered a proper meal.-

Orient on a plate-recipe for HUMMUS