FROM AN INFANTILE MOTHER TO A PERFECT ONE

One of the frequent questions of married couples before having a baby is “Are we ready to be parents?” This topic doesn’t just deal with biological readiness, but psychological as well, and they don’t always coincide, which is one of the reasons people get married as late as possible. Being psychologically ready means putting aside your comfort zone along with all your needs, desires and ambitions. Your children and their needs come first. Those needs aren’t only biological, meaning food, water, changing, bathing and fresh air, but also psychological and emotional, such as the need for affection, safety, belonging and emotional connection. 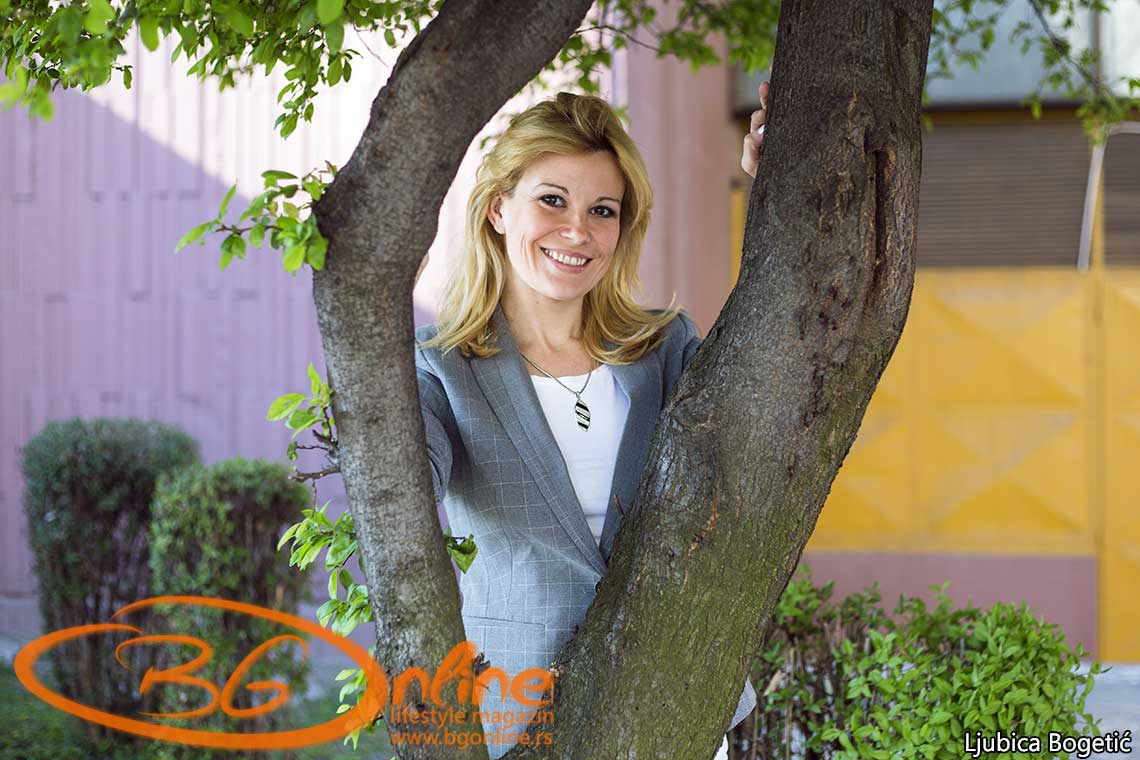 Permission to grow up

The first few years of a child’s development are greatly influenced by the mother, which doesn’t diminish the father’s influence, but simply differs from it. A woman is prepared to have children when she is willing to take on the job of fulfilling their needs for a while, as well as able to gradually abandon that job, go back to other social roles and allow their children to grow up.
Many women want to become mothers in a way, but may subconsciously view children as threats to the fulfillment of other goals or as “competition” with important people in their lives. In psychology, this is called the “infantile mother syndrome”, and this kind of internal conflict can be hard on both the mother and the child. Many new mothers suffer from some symptoms of postpartum depression, which are sometimes more and sometimes less difficult to get over.
Postpartum depression shouldn’t be confused with the “baby blues” mood swings, which occur as a natural reaction until the breastfeeding stabilizes and last no longer than two or three weeks.
A mother came to me asking for help, saying that she’d been pressured by her husband and the people around her to have a baby. To some extent, she thought it was very important to become a mother seeing that all her friends had kids, that it was expected of her, and her husband and his family would value her more. On the other hand, it stopped her from advancing in her career, which she had recently begun pursuing and which was a big part of her identity. She realized that the baby would cause her to lose her carefully built way of life which she vastly enjoyed. She spent months being whiny, emotionally unstable and in frequent conflict with the people around her. In time, she began to worry about the child too much, she had intense fears about the child’s health which caused others in her life to get more involved in the care of the child. The grandparents did step up to help, however not for the right reasons, but because they were afraid for the child’s well-being. She momentarily solved the problem by worrying too much and therefore having others take care of the baby, which gave her freedom to realize some of her own wishes, but at the cost of losing the bond with her child. The way to tackle this issue isn’t only getting the rest of the family involved, but resolving your own internal conflicts, letting go of some ambitions and social roles for a while and learning how to accept yourself as a worthy human being, as well as deciding with your whole person that you’re ready to take on all the responsibilities of being a mother.

In this context, “a while” usually means the first three years of a child’s life, during the time of primary symbiosis. It is around this time that women gradually go back to their other social roles. If this concept is misinterpreted, a woman could take her role as a mother too seriously and give up her life, her wishes, needs and ambitions, for a longer period of time, usually until the child leaves home. This is called the “perfect mother syndrome”. In the process, she can endanger her relationship with her partner, resulting in the spouse becoming emotionally distant. “Perfect mothers” have a hard time when their child grows up and leaves home, leaving them with no one to take care of.  A lawyer once decided to seek psychotherapeutic guidance after her two children grew up and moved out, recognizing depression symptoms. She put all her energy into raising them, been through all their illnesses… One of them even had an addiction problem and she handled it admirably at the time. However, once everything worked out and they finally became healthy and independent, once they started creating families of their own, she was no longer okay. Her job brought her no joy, her relationship with her husband was unsatisfactory and she could no longer see the point in life.
These are some of the many examples of women who went through these things, examples we see every day. Parenting calls for a kind of relationship where the child’s needs come first, but this doesn’t mean a mother must completely repress all her wishes and needs and ignore her other social roles. Parenting also means helping children become self-sufficient and independent so that, one day, they can live their own lives and start their own families. For them to succeed in this, they need satisfied parents who, aside from caring for them, take care of themselves as well and are able to separate from their kids without feeling are doing something wrong if they take their own path. These are the types of parents whose children will always happily “come back” to them for advice or an open conversation, without feeling guilty or alienated.

Where does the lack of parental love lead to?