How to bring a family back together (Ana Nadeždić)

Heal your relationship with your mother, daughter, husband…

…Behind the closed doors of Ana Nadeždić’s office…Do you know the secret to harmonious relations between parents and children?

When my client first spoke to me, she told me that her daughter had a problem, and asked if I could help. When people share things like that with me I immediately know that they are unconsciously seeking help for themselves. I asked her to come and see me so that she and I could first talk in private. This happened in October. I still haven’t met the daughter and as I am writing these lines at the end of March, I am waiting for my client to come to one of her regular sessions. We have been working intensively since October, and she has also attended courses and sessions. What happened? What is her reason for working on herself after our first session, rather than sticking to her effort to change her daughter? What has happened in our first meeting that encouraged her to shift her focus? 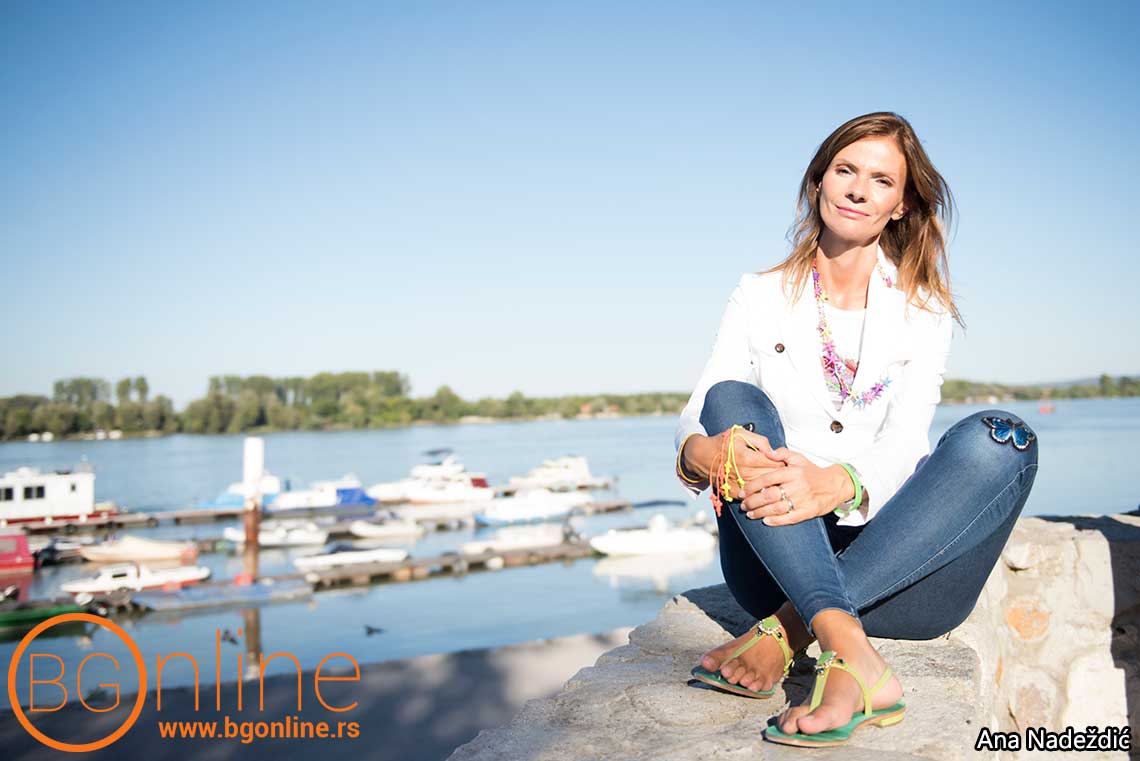 What is the underlying problem?

Today I will allow you to take a peek into my office and observe a session with a client of mine, which took place in October. She agreed to this because you will not see her in person, and her privacy will be protected.
A well-kempt woman in her sixties sat in front of me. When I asked her ‘what is the underlying problem?’’, she started talking in a trembling voice that resonated with a mixture of anger and sorrow. ‘’I don’t know what to do with my daughter. Believe me when I tell you that I can no longer bear to watch her so dissatisfied and sad. She is 33 years old, she lives alone, and she hasn’t managed to maintain a healthy relationship with a man so far. She works a lot, but she doesn’t really love her job and she feels underappreciated by her superiors. All that aside, her biggest problem is the food. Whenever she is stressed or dissatisfied with herself or her life, she is capable of eating huge amounts of food; the slightest weight gain is immediately noticeable in her, unfortunately.”
I carefully listened to her. When she finished she looked at me, her beautiful, dark eyes full of tears, hoping that I could find a solution for her daughter’s troubles. I told her: ‘’ I completely understand you and I can feel your pain. I know how difficult it is to see your child unhappy and dissatisfied because as parents we wish all the best for our children and we suffer with them.’’ She nodded her head and asked me, smiling: ‘’Can you help my daughter become happy? I read about you and many people told me that you helped people restore satisfaction.”
I looked her straight in the eye and replied: ‘’to answer that question I’d have to ask you a lot to gather all the information I need.’’ Then I started asking her questions: ‘’what is the situation within your family? Are you and your father’s daughter still together? ‘’Yes, we are married but we haven’t really been intimate for 30 years. Most of the time I find him irritating, and when we are at home things get tense. I even had an affair because I could no longer suffer all that. My husband hasn’t showed any interest in me for many years.”
‘’Alright, but you also said that Dragana still hasn’t established harmonious relationship with a man.’’ She confirmed, but looked at me inquisitively, and I could notice that the question struck a nerve.

How about your relationship with your mother, Dragana’s grandmother?  “Horrible, I can’t stand her, you have no idea how self-centered that woman is.’’
‘’Can you tell me more about that? What was your childhood like and how did you feel growing up?”
“Things were not good, my mother didn’t love my father and she had had an affair, and I was her shoulder to cry on. I had a very bad relationship with my mother while I was in my adolescence.”
‘’Did you also drown your sorrow in food?’’, I asked. She looked at me intelligently and responded: “Yes, just like my daughter’s today! Are you saying that this is somehow connected?”
I just looked at her and nodded.

This was enough to encourage her to book another session for herself, but not her daughter. Through working on herself she realized that what she had thought her daughter’s problem was in fact a picture of her own unresolved situation. She realized that the reason behind her daughter’s lack of desire to keep in touch with her grandmother was that she herself hadn’t overcome her anger, rage and sadness in her relationship with her mother. She realized that her daughter’s inability to form a healthy partnership stemmed from the fact that her parents live together but show little love and respect to each other. She realized that Dragana’s overeating was a recurring pattern of her mother’s unresolved issues with her grandmother.
Understanding and coming to terms with the truth that children reflect unresolved issues in their parents’ relationship is a bitter pill to swallow. However, when my client accepted this she realized to what extent her child meant to her not only as a beloved daughter, but also as a mirror in which she could resolve her physical, mental, emotional and spiritual issues. It quickly became clear to her that she wasn’t a happy woman. She has had health problems, she hasn’t been intimate with her husband for years, she has been bearing a grudge with her mother, and she has been unable to find time for herself. Her entire life for her is a marathon in which she is constantly falling behind, while trying to run faster.

Does my mother love me?

In our subsequent sessions and especially after a three-day intense course she slowly started to change her beliefs. She was taken aback upon realizing that the notion of her mother’s lack of love originated from her subconsciousness. When this happened, she said in a baffled tone: ‘’But Ana, I am convinced that she loves me’’ I answered: ‘’Yes, but the problem is that this conviction comes from that small percentage of our brain which is responsible for conscious rational thinking (8 percent), while the remaining 92% connected to our subconsciousness believes that your mother doesn’t love you. This is why your consciousness has put up a wall which appears as your aggression, but is in fact a defense mechanism to block the sorrow originating from that initial conviction that your mother doesn’t love you. Wow!

While I was telling her this I could see and feel her posture change for more outward. For me this was a sign that she had recognized the truth. Several days passed after that session when I received a message: ‘’Ana, I called my mother and told her that I loved her. She responded by saying how happy she felt reading that and told me how much she had suffered because of my distance and how reserved her granddaughter was towards her.’’ My client immediately realized that her accusations of her mother had been based on irrational behavior and that the woman had also been suffering because of the lack of harmony in their relationship, perhaps even more than my client. By realizing this she chose the path of self-healing and real, long-term changes regarding her mother, daughter and husband. Today, she is determined to bring harmony into her home and we are working on bringing her family back together, and making them happy, and capable of feeling love and expressing it towards one another.