Little is said about what truly happens with marriage after a child comes.  When a baby is born the family is enlarged and the married couple become parents. The relationship becomes more complicated and roles within that family change. Only when the baby is born do the parental roles and models from each partner’s respective family get activated. They move from the phase of marriage into the phase of a ‘family with a small child’ and from that point on, development of their partnership becomes intertwined with the child’s age and needs. At this time great differences between the couple in terms of parenting techniques, family roles and roles in marriage may begin to show. Two people can be very compatible in terms of partnership, but not necessarily in terms of parenting. 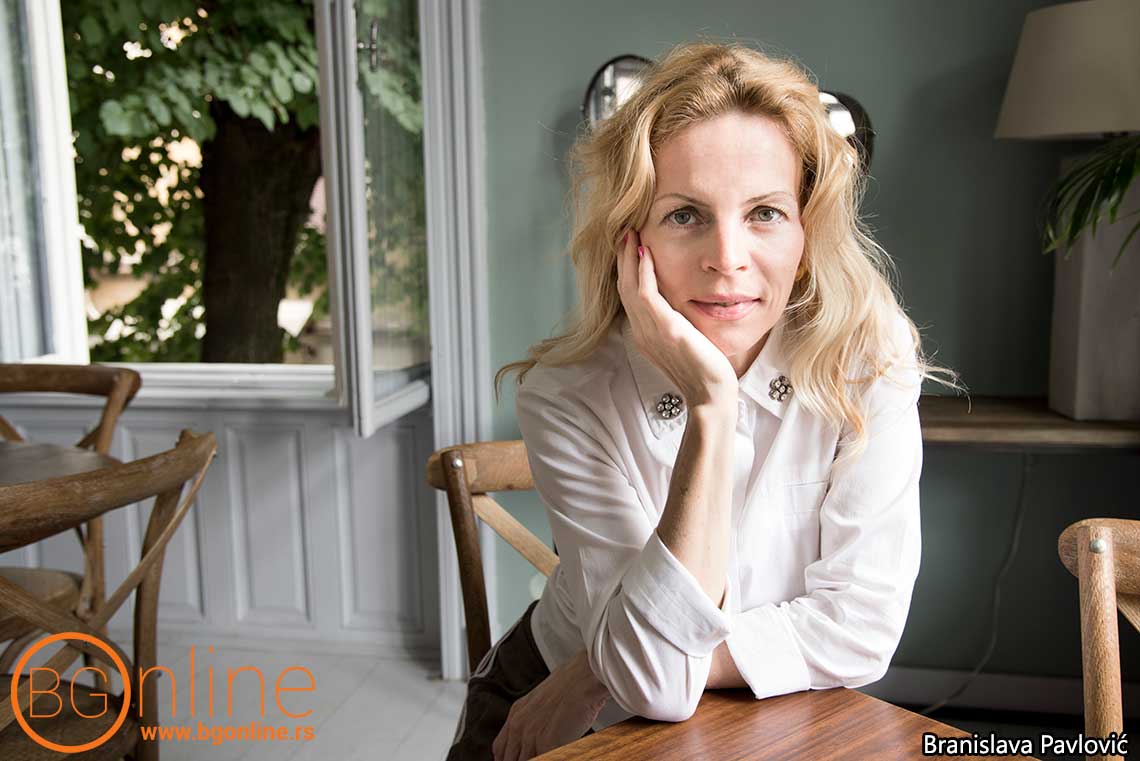 The baby’s arrival and the challenge of partnership

When you see your partner assuming the role of a mother or father for the first time, they are no longer just your spouse, but rather a mother or a father of your child. Young people believe that a baby will bring them closer or save their marriage, when in reality the opposite happens. Research has shown that the quality of marriage may deteriorate after the child is born, and that marital bliss already begins to wear off about a year after birth. This tends to happen faster with married couples without children than those couples with them, but marriages with children less likely end in divorce. It is obvious that the baby’s arrival affects the overall dynamics of the family and parents functioning as a couple. Marriage becomes a predominantly parenting relationship that is focused on family’s everyday activities and the baby’s needs. Parents risk growing distant, and in a way ‘business oriented’ – they are set to executing tasks obligations.

This is when a key shift in roles occurs:  a woman becomes a mother, and then she changes from lover to parent. As the bond between a mother and child gets stronger other relationships suffer. Mothers direct a great deal of energy previously invested into marriage towards the baby. Fathers often state that they feel neglected and less important. During the first couple of months of the baby’s life, the baby and the mother are in a sort of a symbiotic relationship both healthy and necessary for the normal psychophysical development of the baby.

It is natural for people to put marriage second for some time. Due to fatigue, insufficient sleep, too many obligations and lack of free time couples give each other less attention, and small incidents start occurring. Mothers and fathers may well function within different dimensions. Mother is isolated and focused on the baby. She is troubled by hormonal changes, lack of sleep, and recovery from birth, or even postpartum depression, dimorphic syndrome etc. Father is forced out of the dyad, which leaves him feel left out, while at the same time he must take care of the family and provide operational and emotional support. Partners grow apart and become business-oriented towards upbringing.

Crisis which lasts between 6 and 12 months

Parenting requires parents to swiftly and effectively adapt to new roles and new responsibilities. Parents may feel as if they no longer have time for themselves or other people. In this situation where the number of constant responsibilities and demands only ever increases, along with the focus on the baby, the most intimate aspects of marriage, such as closeness and sex are in danger. We transition from the role of partners and lovers into that of parents and spouses, and this is the time when couples with a baby most often complain about the lack of intimacy, fewer mutual activities or poor  sex life. The period of crisis and adaptation to the birth typically lasts about six months or a year. Unfortunately, with many marriages closeness and intimacy are very low on the list of family and personal priorities. Some couples never recover from baby’s birth, so they stay focused on children and parenting for many years, even forever. Even though being a mother or a father is one of the most beautiful things in the world, parents shouldn’t neglect themselves and their partners. Having a happy parent is the greatest joy to any child.

Branislava Pavlović, a psychologist and a holistic family therapist has a counseling practice in Belgrade. She has worked as a clinical psychologist at public health centers where she gained extensive experience working with both adults and children, conducting psychotherapy and establishing diagnoses. She helps her clients resolve and overcome various problems such as anxiety, depression, marital problems and conflicts in interpersonal relationships, work-related problems, parenting, and self-development issues. In addition to work at the counseling practice Branislava Pavlović also treats patients who have opted for ‘Walk&Talk’ method which involves therapy while walking in nature. She points out that any physical activity relieves anxious or depressive states, insecurities, and promotes better self-image, so active people feel better by default.

How to bring a family back together (Ana Nadeždić)