Emotional maturity as a precondition for understanding ourselves and others

In all likelihood, not a single person seeking psychological guidance has considered their emotional maturity. They seek help precisely because of the emotional problems they have been struggling with. This is why we say that psychologists work with emotions, they help you accept them, understand where they come from and learn how to control them. 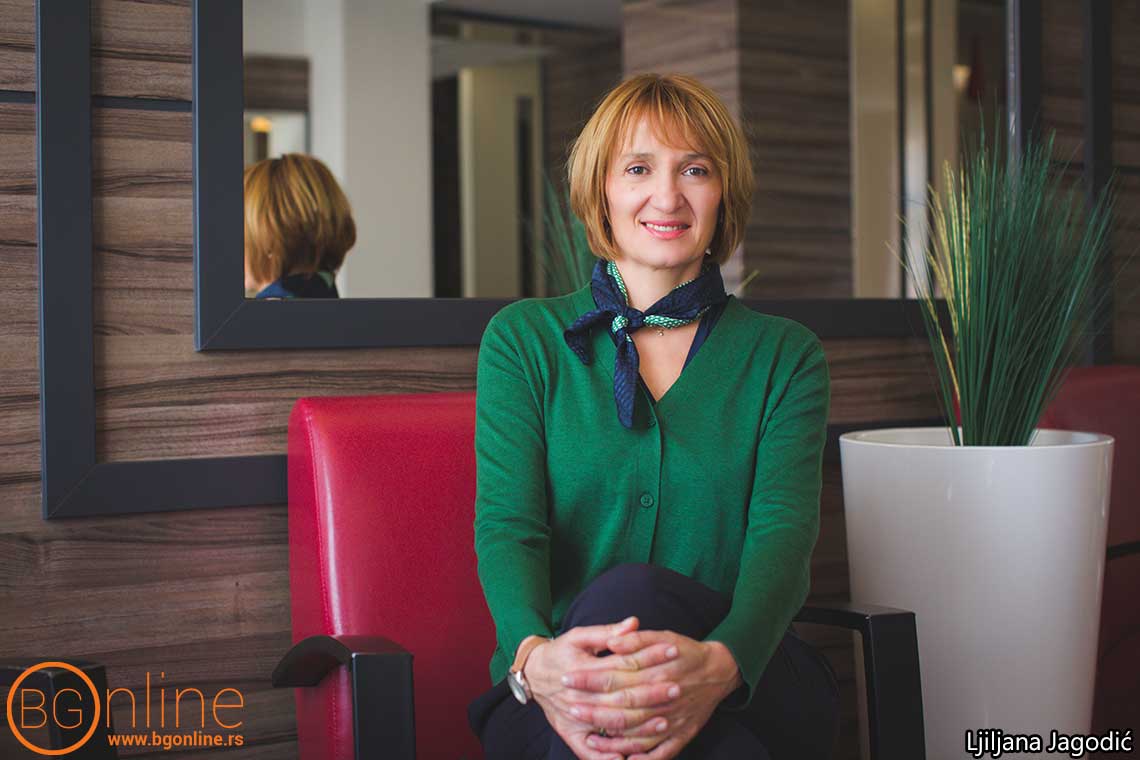 Emotions control our lives and this is precisely why it is important to learn about the ways in which we can achieve emotional balance and accept all those negative emotions that cannot be avoided in our everyday lives. It could be argued that anyone who goes through the process of self-improvement ultimately becomes an emotionally mature individual. What does this entail and how could a person reach that level of maturity? Be mindful that we are all differ , and so do and the roads  we take towards reaching emotional maturity, as well as  the time we need to reach it.  To make matters worse, staying on the right track isn’t easy. Quaint little tracks diverge in the woods, though many of them necessary to reach the next stage. There are no shortcuts! Even once the satisfactory level of emotional maturity has been reached, that state of personal satisfaction, you must constantly work to maintain that level.

What does it mean to be emotionally mature?

When we call someone mature, we mean that they are adult, in a sense opposite of childish. A mature adult has above all learned to control emotions and deal with the negative ones. That person has gained knowledge and experience about how the world functions and has adapted accordingly. Mature individuals don’t cry when they don’t get what they want. They don’t hurt those they disagree with, those who don’t do things as they would want them to. Children do this, but many adults whom we expect to be mature are doing the same. For example, many women are unhappy because men they have feelings for don’t reciprocate them. There are also bosses who will always find a way to punish you (by not consulting with you, or rewarding you like they reward others, or inviting you to events etc.) just because your opinion differs from theirs. Emotional maturity implies having control over one’s emotions.
Such a person has experienced many negative emotions, understood the consequences thereof, and benefits of keeping them in check. The most important thing is that this person can comprehend their emotions and situations in which they occur without repressing them. Such a person doesn’t panic or run, but rather believes in their ability to overcome them.

Ana retired last winter. She has been fighting depression for the past 15 years, mostly with antidepressants. Inour first session she told me that those people who used to make her feel depressed (she had got divorced and found a way to avoid taking care of her weak and old father) were  no longer in her life, but life had never been as difficult for her as it was  now. She has now started confronting her solitude and beginning to accept that all those people she held responsible for her emotional state are not to be blamed for it.  She is responsible and she holds the key to her dissatisfaction. She is starting to embrace and accept those parts of herself that she has negated for all these years. She used to see them in others (the powerful defensive mechanism of projecting things onto other people) and only when she managed to remove them from her life did she understand that the problem was inside her. She also needs to accept the fact that she is on her own and that she needs to build an entirely new system of dealing with new people so that she could overcome this feeling of loneliness and low self-esteem. And she is 60 years old.

Traits of an emotionally mature person

1.Empathy
It is not enough to simply know your emotions, you also need to recognize how others are feeling and act accordingly. When you are empathetic only good things come as a result: compromise, understanding and high emotional intelligence. By behaving in this manner you can make room for better communication and show how much you respect those around you. This makes it easier for others to approach you, and it is a very important step towards becoming a mature person.
2.Responsibility
More than anything else, responsibility means that you have no difficulty admitting to being in the wrong and dealing with the consequences of your mistakes with dignity. Remember someone who doesn’t do this? Just think of Ana and where her unwillingness to confront her responsibilities got her.
3.Self-confidence
Being confident for me doesn’t simply mean being able to get in touch with  our emotions, but also  how much we value them, and whether we can predict the behavior that they provoke. I have considered a situation from a variety of point of view, and decided what to do by applying the same method in interpersonal relationships. This gives me the upper hand when facing criticism, another important factor in reaching emotional maturity.
4.Flexibility
This means readily accepting that things will not always go as we think. Being able to compromise, especially when others are also involved, is an undisputable sign of emotional maturity.  One of the things you must master in order to become more adaptable is patience. If we are not capable of adjusting to challenges and changes, we will surely be unable to make right decisions.
5.Believing in ourselves
The thing that surely makes us emotionally mature is having faith in ourselves, a modest amount of self-assurance.  When we go too far we easily stray into either arrogance or lack of confidence. The balance involves both belief in our decisions and a dose of self-criticism when it is necessary.
In the end I would like to quote our academic Vladeta Jerotic and restate his view that we should always presume that there is no such a thing as an emotionally mature person.
‘’There are no limits to personal growth in life. Think of the ability to love someone other than ourselves. Then ability to control our urges. Then to endure hardship,, pain, and suffering. Then there is possessing mature rather than infantile awareness. Or assertiveness without hatred and anger. Independence. All of these are important in modern psychology. “