Ancient herbal medicine has been attracting a great deal of attention from the classical medicine for decades now, and those who have tested and felt the powerful healing properties of herbs. Nevertheless, simplicity and strong healing properties of these traditional medicines still remain an enigma for the modern-day man. Disconnected from the nature, out of touch with our essence and our origins, people easily succumb to stress and diseases common to present day. Classical medicine is often powerless because it treats symptoms not the causes, and it often fails to understand the secrets of our bodies, their needs and power. Phytotherapy is a treatment method based on use of traditional herbs in healing. 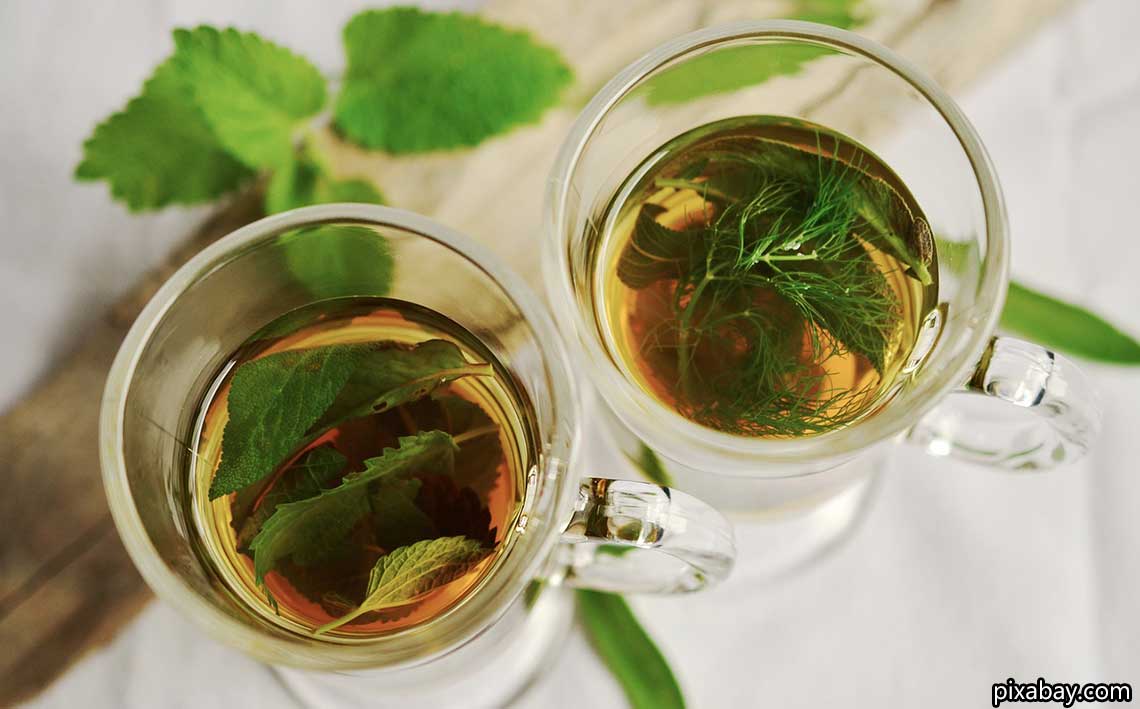 The effects of herbal therapy

Herbal therapy has a positive effect because in most cases using herbs doesn’t result in addition to pharmaceuticals, and there are very few side effects. Herbs hardly ever trigger side effects, except in the event of an allergic reaction coming from individual intolerance. Herbs, unlike chemicals which contain high concentrations of active compounds, aren’t aggressive to our bodies. In herbal medicines, the concentration of active compounds is lower and in balance with other substances. The goal of phytotherapy is to reestablish the balance in the previously broken biochemical processes in an organism, usually caused by a chronic condition or disease. Those in favor of classical medicine often argue that the organism’s response to herbs is very slow. It is true that herbs cannot produce immediate results. It takes some time for substances in the plants to accumulate s in the organism and for the therapy to produce results, and the patient to enter the complete recovery or a prolonged period of remission. 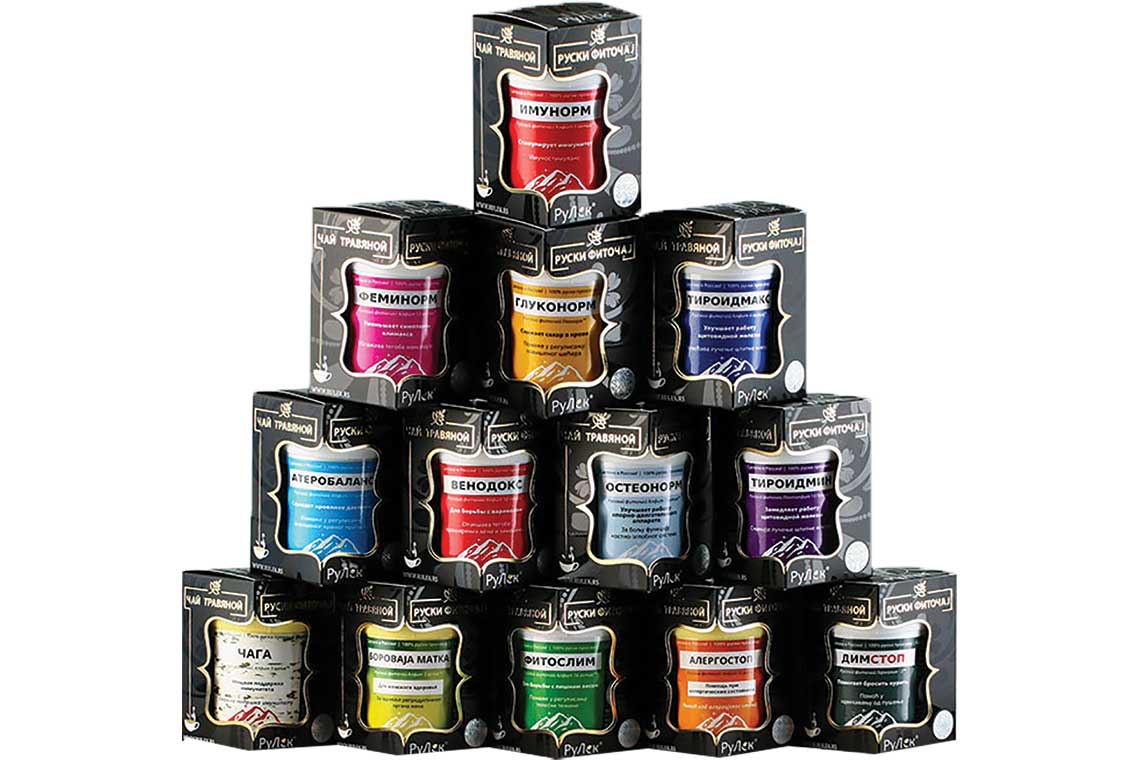 Careful with the dosage!

Notwithstanding the advantages of herbal medicines, it is important to know that those who have little knowledge of herb properties can do much harm. As Paracelsus warns: “All things are poison, and nothing is without poison, the dosage alone makes it non-poisonous.
Phythotherapy is highly developed in Russia and it is a well-known fact that several books regarding herbal treatment were stored in Ivan the Terrible’s treasury. One of those books is the ‘’Travnik (Herbarium)’’ from 1534, a translated copy of the book printed in Lubecko in 1492. It is a reference book on herbal treatment. Ivan the Terrible founded a state institution called the “Apotekarska koliba (Apothecary’s Cottage) “where herbs were collected and stored. Prince Dmitri Jurevic, Dmitria Donski’s grandson, was treated for blood loss with herbal juice. At that time herbal medicine was practiced freely in Russia. In the 11th century Archbishop Ephraim of Kiev commissioned construction of a ‘’bathroom and a doctor-s practice ’’ where treatment was free of charge.
In the more recent times, the founding father of the Russian phythotherapy, Professor N.M. Maksimovich-Ambodik was the author of the first Russian book on botanic. He said: ‘’the greater the number of conditions and diseases we can treat naturally, the more successful will be the medicine “.
A law which stipulated establishing centers for scientific research of herbs throughout the USSR, in Siberia and Altai, was adopted in 1960s, and so such institutions were opened throughout Eastern Russia. Results of the Soviet researches opened a new chapter in the Russian herbal medicine and offered some excellent solutions to stabilizing health.

Building on the foundations of those Russian institutes, a number of modern pharmaceutical laboratories were set up, and today they process raw herbs from the unpolluted natural oases such as Altai and Siberia. Today, the Russian herbal medicine is studied at medical schools in Russia and it represents a very successfull blend of traditional experience and scientific knowledge and technology. Many Russian herbal medicines developed can boast of polyherbal composition and great efficiencyin practice. 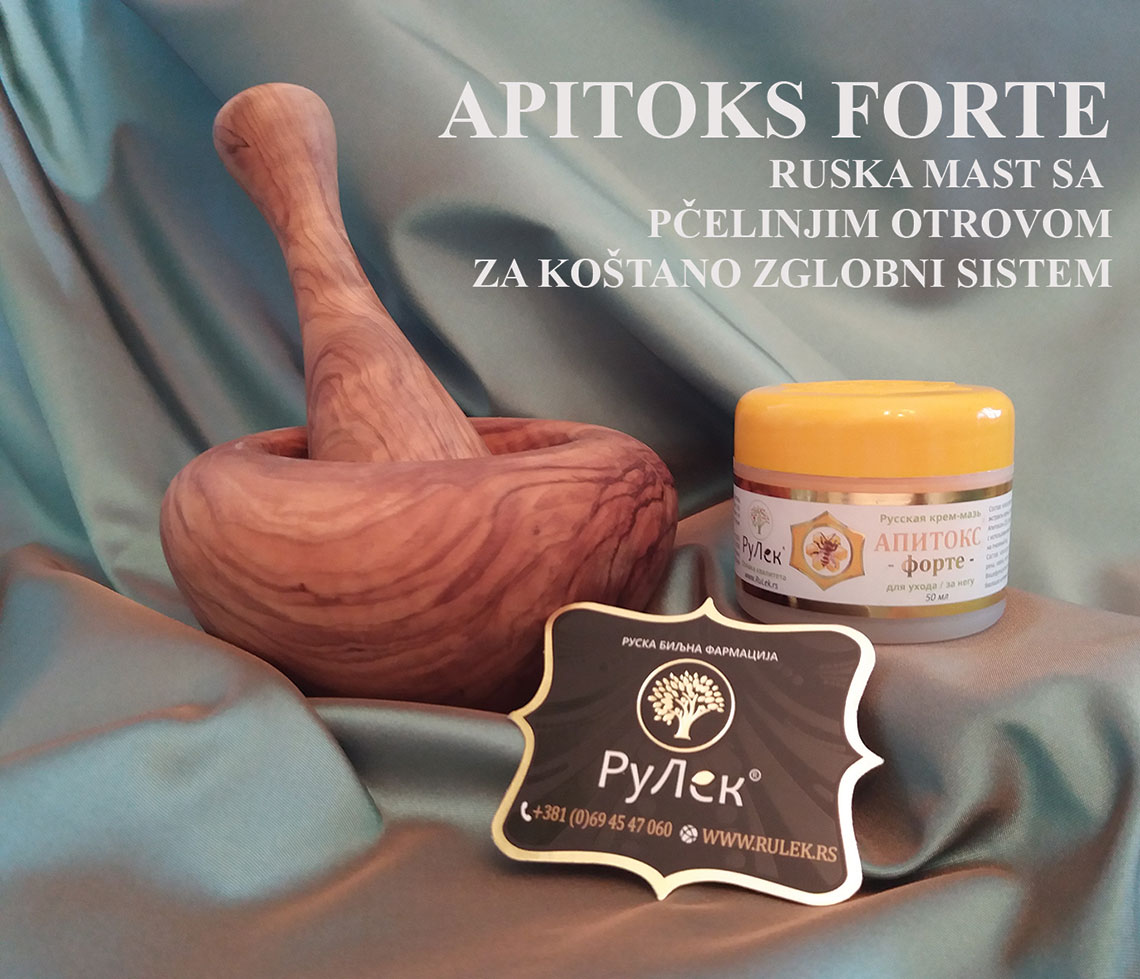 Despite discoveries in chemistry, medicine and everyday production of medication, herbal treatment has not lost importance in the 21st century. Higher level of education, and awareness of healthy lifestyle, as well as the possibility f of choice of the best means of health preservation all contributed to the Russian herbal medicine gaining in popularity as a long-term solution to eliminate the causes of pathological conditions in our bodies. The modern approach to the phytotherapy is best illustrated by doctor Sergei Valerianovich Korpeanov, a gynecologist and an oncologist from Barnaul who claims that phythotherapy is unfairly dismissed by the classical medicine. He states two reasons for this:
-Phytotherapy is not a standard treatment practice in clinics.Also , there haven’t been any adequate scientific lectures on this topic for almost 150 years owing to the boom in the industry of synthetic medicine. Instead of pharmacotherapy and phythotherapy developing simultaneously, herbal treatments have generally beenrejected . However, if the first treats and the second regulates the processes in our bodies, then they operate on different mechanisms and actually complement one another.
Today doctors are mostly against herbal medicine due to their own lack of experience. To understang this is vital to both novice colleagues who have just graduated from university and senior colleagues who may find it difficult to change their standard practice . They often view herbal medicine as something intangible and ineffective. This is nothing more than a harmful stereotype – states doctor Korepanov who has finally managed to establish a dialogue with many medical experts in Russia.
Russian-Serbian company RuLek (Russian medicine) was founded with the aim of bringing the best quality products for improving people’s health from the Russian market. RuLek imports and distributes authorized and effective products which are easy to use on a daily basis, and are higly effective in terms of results and loved in Russia. (The Russian people use them in their everyday lives and doctors readily prescribe them asadditional , or sometimes even main therapy). Rulek offers natural products from Altai and Siberian regions only , as the pharmaceutical companies producing them are reknowned forproduct purity , ecological preservation, and also for highly qualifiedstaff and advanced production technology.